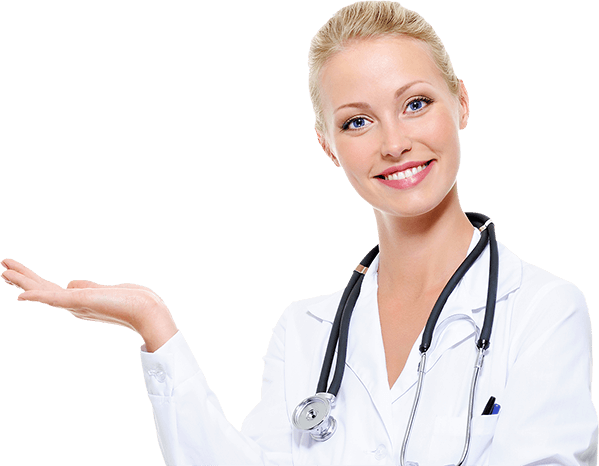 History of the Hospital

The hospital is located on Milovidovo-Novoe - the territory of the former estate of the director of Moscow office of the imperial theaters by Sergei Trofimovich Obukhov, founded in the 1870s. At the beginning of the 20th century, on the estate a sanatorium for nervous patients per 100 people was located. After the revolution on 25.10.1918 in the manor house the “House of Mother and Infancy” of Gubsobes for 20 children and 15 mothers was opened.

In 1938 on the basis of the «House of Mothers and Infancy», a children's bone and tuberculosis sanatorium for young children “Solnechnogorye” was opened by the Moscow City Health Department for 200 beds. In 1941 before the onset of the fascist invaders, employees with children were evacuated to Molotov city. The entire archive during the evacuation was lost.

The main building of the manor - “Barsky House” in the English style was burned. After the liberation of the city in 1942 the sanatorium resumed its activities - children with bone tuberculosis lived and were treated in 2 wooden houses (an insulator with 30 beds and a small 2-store house with 25 beds). In 1946 another wooden one-store building with 50 beds was built. In accordance with the order of the Moscow City Health Department from 22.01.1953 №43 sanatorium "Solnechnogorskoe" was renamed to the Children's City Tuberculosis Hospital № 6 of Mosgorzdravotdela for 100 beds.

In 1954 By the forces of military builders the construction of four-story medical buildings began. The first building was built in 1960, then two more buildings. Commercial buildings were built in 1962-63. Residential village was built at the same time. In the early 60s of the 20th century, the USSR launched a program of the USSR Council of Ministers to reduce the incidence of tuberculosis. Strengthening the fight against tuberculosis and its elimination was considered the most important state task.

In accordance with the order of the Moscow Department of Health Care from 13.03.2015. No. 197 "About the assignment and renaming of the State Healthcare Institution of the City of Moscow" Tuberculosis Hospital No. 11 of the Department of Healthcare of the City of Moscow "the hospital was named after Professor Alexander Efimovich Rabukhin. For more than half a century of its history, the hospital provides high-quality specialized medical care to patients with respiratory tuberculosis with various firthet comorbidities.

The hospital has 12 medical departments, of which 6 departments are endocrinological, infectious (boxed), somato-psychiatric, for HIV-infected patients, for the treatment of patients with newly diagnosed respiratory tuberculosis.

In 1995 The Department of Social-Psychological Aid and Rehabilitation was organized for working with homeless people, migrants, and refugees. The department is actively working on the psychological and social rehabilitation of patients. At present, the tuberculosis hospital is staffed with highly qualified medical personnel.

The hospital campus is an independent medical and economic complex consisting of 3 medical buildings for 620 beds, an administrative building, economic structures, a residential settlement and a children's sanatorium nursery with a round-the-clock stay of children. Since 1986 till now, the hospital is the leading medical institution among tuberculosis institutions in Moscow, providing specialized medical care to patients with respiratory tuberculosis from socially maladjusted groups of population: residents of Moscow, homeless people, migrants from the CIS countries, refugees and IDPs.